The world of horseracing has long been associated with cheating in all its forms. But few games ever attempt to simulate that aspect. Players are assigned a horse and must move it around the track by rolling a single die. This would be rather boring if the game didn’t allow for the players to bet on another player’s horse, so the dilemma is whether or not to move your horse badly just to make it easier for the horse you bet on to win. Even that could be boring, but then each player is issued cards that allow them to commit dirty tricks, for instance making a horse fall or forcing the winner to take a drug test. All in all, it makes for some very interesting racing.

High-stakes bidding on million-dollar race cars. Frantic bets placed in secret even as the cars race around the track. And to the victor, the biggest purse of all. But in …

END_OF_DOCUMENT_TOKEN_TO_BE_REPLACED

Posted in 2 Player, 3 Player, 4 Player, 5 Player, 6 player, Adult, Board Game, In Stock, Medium Complexity, Racing, Under 13, Under 60 minutes Tagged with Available to borrow 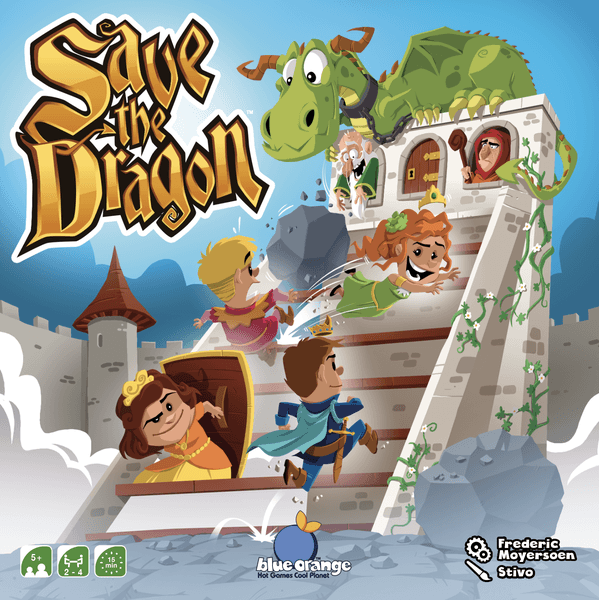 Climb the big staircase of the dungeon to save this poor dragon! Legend has it that whoever succeeds in freeing the dragon will be pronounced the savior of the kingdom, …

END_OF_DOCUMENT_TOKEN_TO_BE_REPLACED

Posted in 2 Player, 3 Player, 4 Player, Adult, Fantasy, In Stock, Light Complexity, Minimal / No Text, Racing, Under 13, Under 15 minutes, Under 6, Under 8 Tagged with Available to borrow 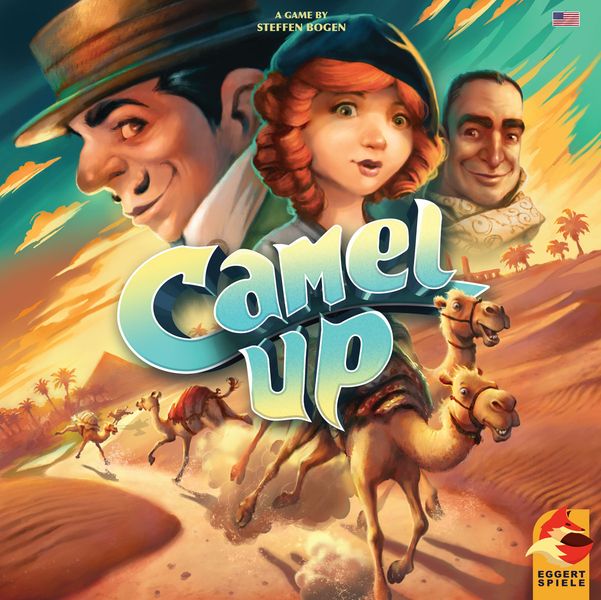 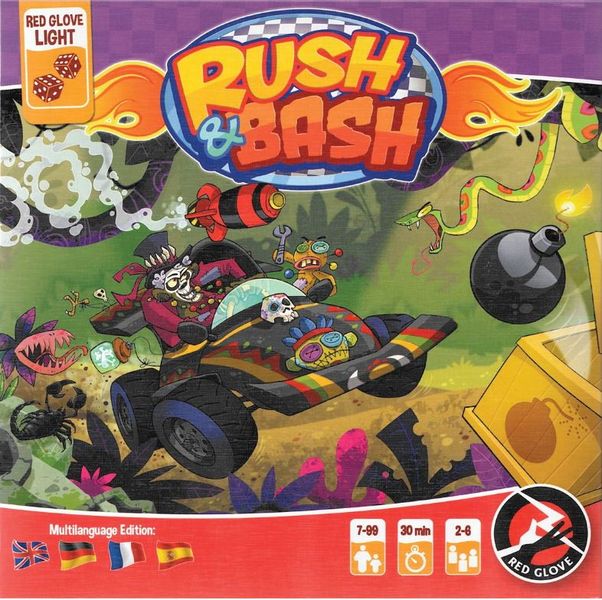 Rush & Bash is a fast-paced game about a crazy race set in the same world of games like Vudù, GodZ, and the Super Fantasy series. Players take turns by playing a card …

END_OF_DOCUMENT_TOKEN_TO_BE_REPLACED

Posted in 2 Player, 3 Player, 4 Player, 5 Player, 6 player, Adult, Board Game, In Stock, Light Complexity, Racing, Under 13, Under 30 minutes, Under 8 Tagged with Available to borrow 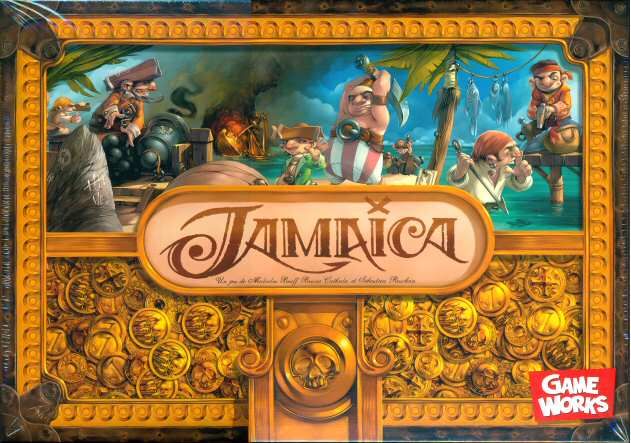 Summary: This is a pirate-themed tactical race game with player interaction and side goals (e.g. detouring for treasure). The winner is the player who best balances their position in the …