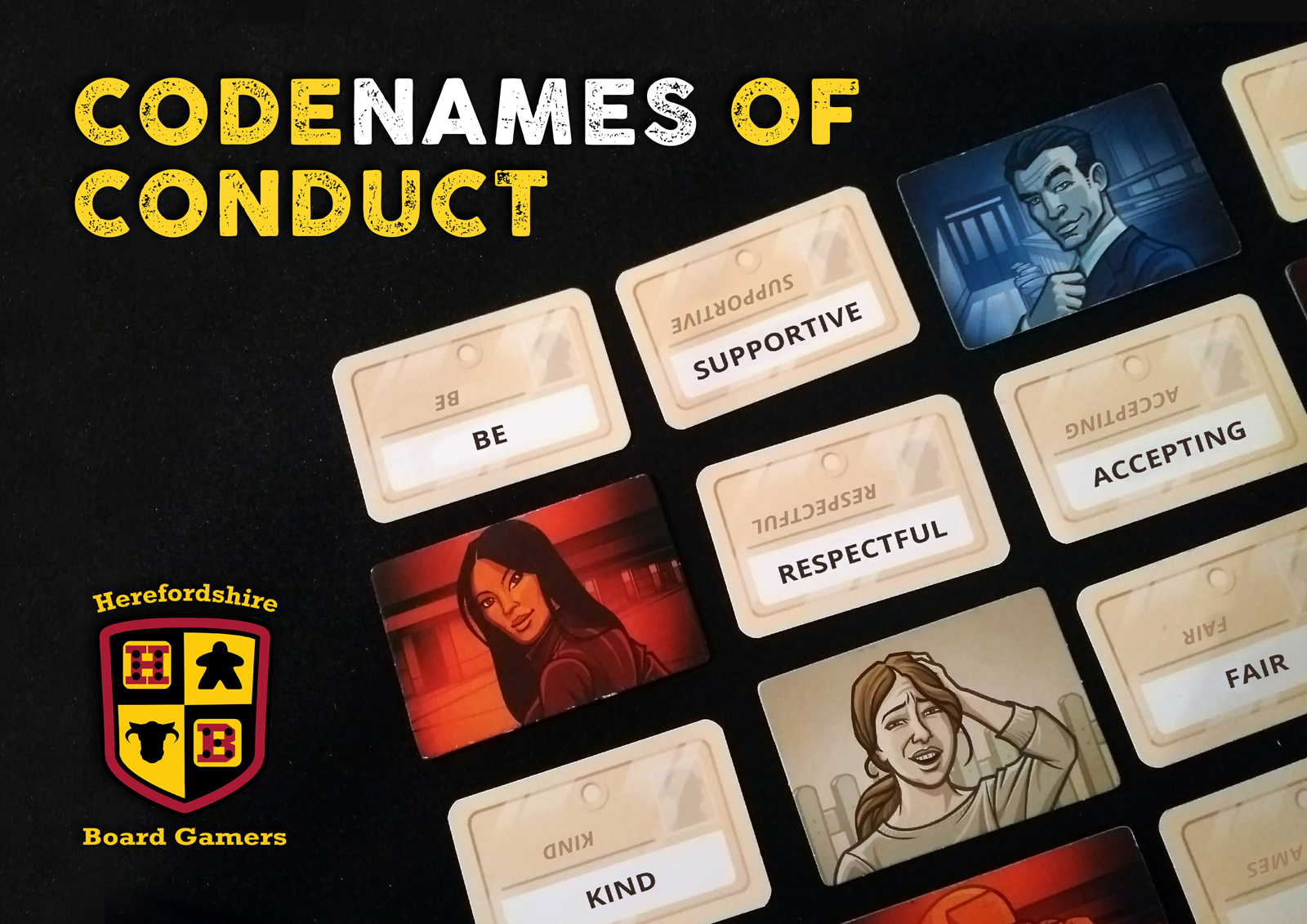 August Update and code of conduct

It’s such an odd world at the moment, and it really helps to know others have got your back. We haven’t stopped gaming the whole way through the apocalypse, staying connected and supporting each other is always important, but especially now.

Since March we have run at least 60 public events virtually, with many other games being organised through our online platforms. This is up from 13 planned and we haven’t cancelled a single scheduled event.

We are proud of the reputation we’ve gained as a warm friendly club and hopefully we’ll never need a code of conduct, as we haven’t yet! Just remember to have keep having fun, being kind to each other and being an awesome bunch of goblins.

A few other cool facts!

We’ve run our first Emoji Quiz and A summer secret Santa with some amazing gifts!

Various additional side board game and video groups have formed thanks to the friendships we’ve helped create.

Thank you all to my Committee, regulars and new gaming friends, we can’t do it without you.